As headlines once again describe a rich old man assaulting young women, I feel this blog post is necessary…

Watching the news the morning after the election, I wept. Not a pretty cry; a soul draining, exhausting cry. Not because a Republican won, after all, can we actually call him a Republican? I think no more than we can call Bernie Sanders a Democrat. No, in all my voting years, I’ve never cried over a loss in politics. I didn’t cry because I’m a sensitive snowflake who can’t handle the truth; or an elitist who can’t relate to common folks. I didn’t cry because yet another old, white man would be directing our country. I didn’t even cry because a blatantly racist internet bully who uses bankruptcies like an ATM would be representing us to the world. Even the combination of all of those issues didn’t make me cry.

I cried because the results of this election taught our children that admitted sexual predators could win elections as long as they had enough money and power to convince people they were on the side of “hard working Americans”. I cried because even churches were supporting someone of such weak moral character, because of potential Supreme Court nominations.

Donald Trump is an admitted sexual predator. Feel free to be angry at me for that statement, I will not apologize. Here are his words, his “locker room talk” that broadcast throughout the country for our children to hear:

This statement triggered me like nothing ever has in my entire life. You see, when I was 9, an old, white man tried to grab me by the pussy. One day, Grandpa’s long time neighbor offered me a Flintstones Push Pop, as he frequently did with all of the neighborhood kids. Unfortunately, this time the sweet was accompanied by a hand reaching up my dress. I froze. Then kicked. Then ran. Then screamed. After the police interview, more kids came forward. I wasn’t the first, but I was the last.

How is the description Mr. Trump made any different? Oh wait, I know… it’s not sexual assault if she’s a grown woman? That doesn’t make sense. We are teaching our son any uninvited touching is unacceptable. Surely the president is held to the same standard as a 4 year-old I know! It’s because we can’t prove he actually did it. It’s just “locker room talk”. Seriously?!? So he LIED about sexually assaulting women?? What does it say about him if he thinks sexually molesting women makes him look good? If my son spoke that way, EVER, I would scrub his mouth with soap and make him volunteer at a domestic violence shelter–cleaning the toilets. I have trouble believing a rich, famous man felt the need to lie about that. In all likelihood, the actual lie is recanting the statement. There are also the multiple women who have accused him of sexual assault to consider. Oh, that’s right, they can’t be telling the truth, they just want his money. What if one of those women was your mother, daughter, sister, cousin? Wouldn’t you want her to have the same opportunity I had? To speak my truth? To punish the man who tried to harm me?

How then is he any different from my attacker? Now I know… It’s the number of zeros in his bank account. He’s rich, so he must be good for the country and couldn’t possibly be as bad as that old man who reached up a 9 year-old’s dress. Obviously, I disagree. As I sobbed my way through the day after the election, I thought of all the young girls who learned reporting their attackers wouldn’t prevent them from taking over the country. My heart broke more as I thought of all the young boys who learned that morals and righteousness were disposable traits for a leader. I cried for my own son who asked me why a man who said such bad things and hurt people could run our country and not be arrested. My sweet boy who asked if he was pale enough so that Mr. Trump and the people he favors wouldn’t dislike him.

After that day, I haven’t cried about the election, but each day I read more and more about the insidious effects of this presidency. As I see peaceful protestors cursed at and racists openly marching through the streets, I pray can still recognize our country after this train wreck. I pray that the generation of boys and girls growing up under this regime don’t learn that their victimization is acceptable as long as their attacker is wealthy and white.

And each time I see that horrible excuse for a human being in the news, I have to mute the sound as nausea rises up and I remember a hand reaching up my skirt, trying to grab me by the pussy. 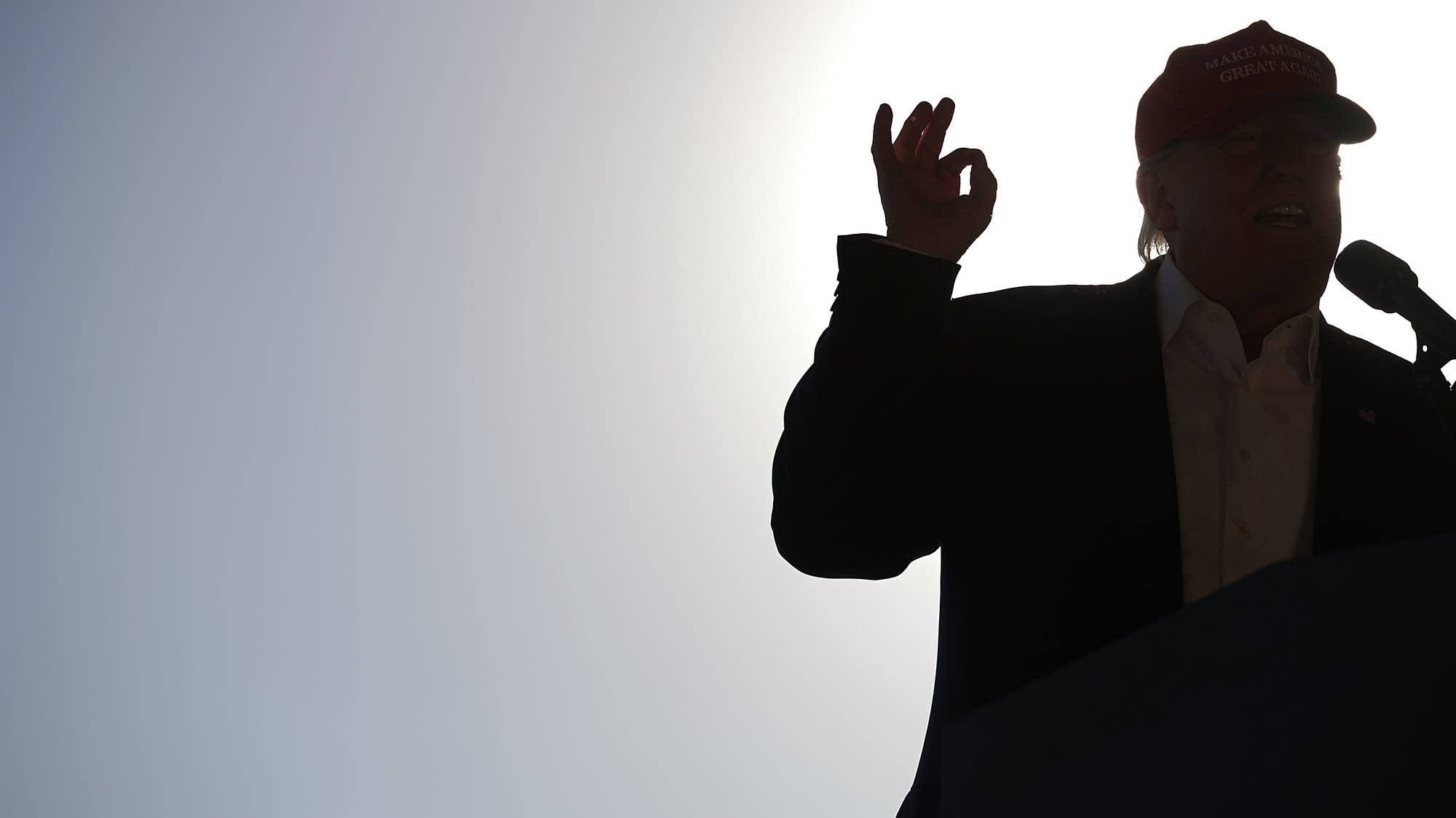 2 thoughts on “Predator in Chief”